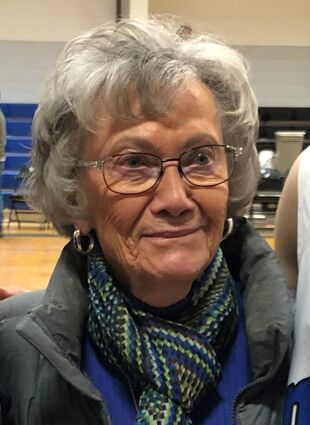 She married Richard Ditmar on September 25, 1955, together they worked the family farm while raising three children. In 1985 she operated Dee Dee's Beauty Shop until retiring.

They spent many years traveling together and later spent winters in Laughlin, Nevada.

DeeDee had the "gift of gab" that came in handy at the beauty shop. She was an excellent cook and an amazing baker, famous for her Almond Roca during the holidays.

DeeDee's hobbies include gardening, sewing, crocheting, ceramics, golfing, and darting. She was an avid bowler and had a love for shoes!

DeeDee's grandest achievement was her family. Darlene had a strong Christian faith and did not fear death as the last of the Hi-Line's famous "Wilson Sisters."

Services will be at New Beginnings Lutheran Church, Rudyard December 14th at 11:00.