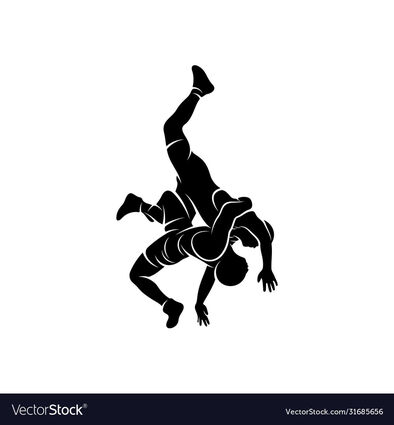 On the boys side, Chinook scored 80.5 points and got top finishes from Lane Snider at 145 pounds, Drake Berreth at 152 and a second-place finish from Wyatt Dunbar at heavyweight.

Fort Benton scored 62 points, with places from Trevor O’Hara at 113, Teagan Reimer at 132, Colter Ball at 182 and Brock Hanford at heavyweight, while Harlem placed Miles Wells at 145.

Sidney dominated the tournament, which featured Class A and B-C teams, in what was a real...