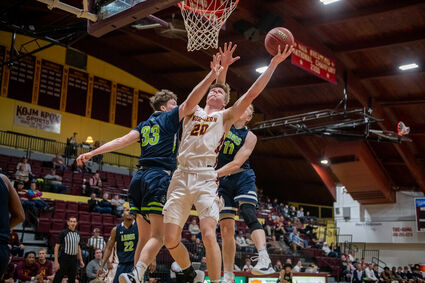 Both the Lights and Skylights will play games in Arizona this week and next, as the non-conference season winds down.

The Lights (9-2), fresh off a blowout win at Dickinson State last Sunday, will be in the Phoenix area this weekend, playing three games in the Cactus Classic. Northern opens the tournament Friday against Ottawa University of Arizona at 6 p.m, followed by a matchup with Embry-Riddle Saturday at 6 p.m. But, the true test will come Monday night when the Lights take...