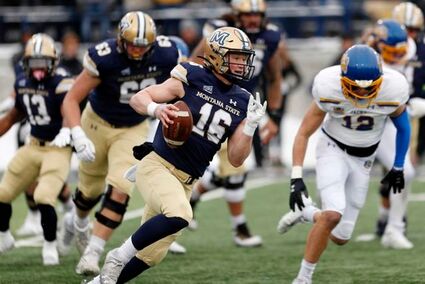 BOZEMAN — For the first time all game, quarterback Tommy Mellott was on the sideline for a Montana State offensive snap.

Tucker Rovig replaced Mellott solely to take a couple knees and officially end one of the biggest wins in MSU history. ESPN's cameras captured Mellott in tears on the bench. The pride of Butte had just accounted for 384 yards and all four Bobcat touchdowns in a 31-17 FCS semifinal win over South Dakota State. The gravity of the accomplishment hit Mellott, and it overwhelmed him.

“Just unbelievably grateful for the blessings I’ve been given,” Mellott said when a...