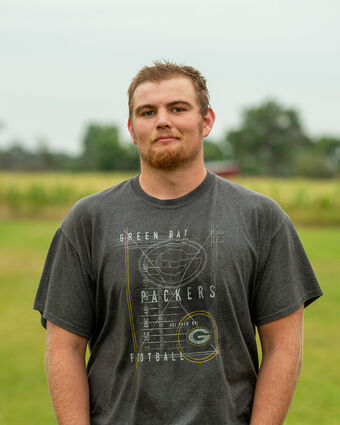 Chinook’s Wyatt Dunbar has been a stalwart for the Sugarbeeters on the mat for years now, having placed at heavyweight in each of the last two seasons. And he’s at it again this winter. Dunbar has been strong at 285 so far, including finishing second at the Scottie Invitational two weeks ago, while also competing strong at the Havre Invitational to start the season. Dunbar was also an All-Conference lineman for the Beeters on the football field and is the second-ranked heavyweight in Class C.