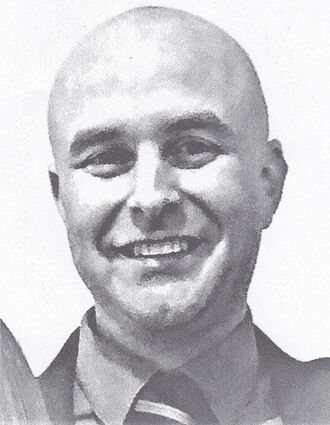 Scott Charles Dees passed away, after a battle with kidney and liver disease, at his home in Portland, Oregon, December 29, 2021.

Scott was born January 22, 1983, in Chester, Montana, to Charles and Mary Lou Dees. He joined his older sister, Cortnee, and brother, Chad. He grew up on the farm south of Kremlin. He attended KG Schools, where he excelled at many activities and graduated valedictorian of his class in 2001.

He attended college at he University of Portland in Portland, Oregon, and graduated with honors with a degree in biochemistry. He was part of a research paper that got published and that was quite an accomplishment, He then started his working career as a clinical research associate and traveled widely. He attained the senior level of a CRA in his working career. His specialty was oncology research.

Cremation has taken place and a service for immediate family will take place at a later date.

He was preceded in death by his grandparents, Joyce (Stuart) and Arnold Dees and Virginia (Ludwig) and Thomas Toner; his aunt Janice Fried Funk and uncle William Toner.

Scott cared deeply for his nieces and nephews and liked to watch (via technology) their activities and sports. He also was very involved with the people he worked with in his work-related research projects,

Donations may be donated to the oncology research area or to a person's choice.

Scott died young but he achieved a lot in his lifetime. He was a very talented person.