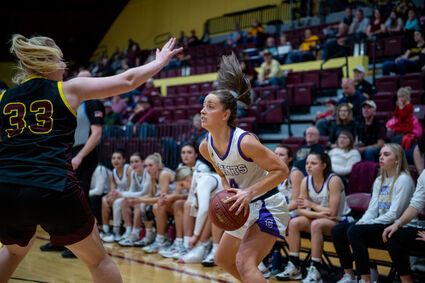 The Frontier Conference men's and women's season are now halfway done. And things are perfectly unclear.

On the women's side, Providence, Rocky Mountain College and Carroll College are running away from the rest of the league, but not from each other. The three teams are operated by just one game, with all three holding national rankings as well. But Western and Montana Tech are five games out of first now, while MSU-Northern is winless, and that means, the league is really a three-team race for the first time in quite some time.

The men's regular season is even a bit more muddled. Montan...