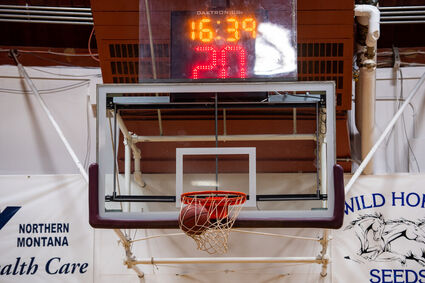 Last week, the Montana High School Association's membership passed a proposal to implement a 35-second shot clock into to boys and girls high school basketball for all varsity and sub-varsity games.

While the game of basketball has gone through plenty of changes over the year, at its core, it's still the very simple game that its creator, Dr. James Naismith invented.

Change, though, is inevitable, and its coming to a Montana high school basketball game near you.

In the biggest change to Montana High School Association basketball since the girls season was moved from the fall to winter, the state has now adopted a 35-second shot clock, which will take effect next season. The measure was passed at last week's MHSA winter meeting and will be introduced for the 2022-23 boys and girls hig...