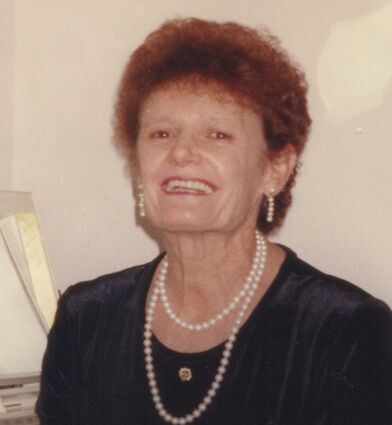 Cremation has taken place, and services are pending. Holland & Bonine Funeral Home has been entrusted with arrangements.

Please visit Virginia's online memorial page and send a card or leave a message of condolence for her family at http://www.hollandbonine.com.

Virginia was born on July 2, 1936, in Havre to Michael and Marian (Weeks) Farley. She was raised in Havre, graduating from Havre High School in 1955. For many years, Virginia worked as a bartender in Montana, Arizona, and Washington. She married Ted Lilly in Pasco, WA, in 2000, and the couple made their home in the Pasco area. In 2020, Virginia returned to Havre to be near her children.

She was a hard-working woman, who adored her rescue dogs, spoiling them to no end.

She was preceded in death by her parents, Michael and Marian Farley; and all of her siblings except one.

Virginia is survived by her children, Peggy (Tom) Sage, Allan (Margaret) Anderson, and Neal Anderson, all of Havre, and Michael Claiborne of the Tri-Cities, WA; four grandchildren; three great-grandchildren; brother William (Ellen) Farley of Idaho; and numerous nieces and nephews.