Kason Clark: Now I too know what an amazing spectacle state wrestling is 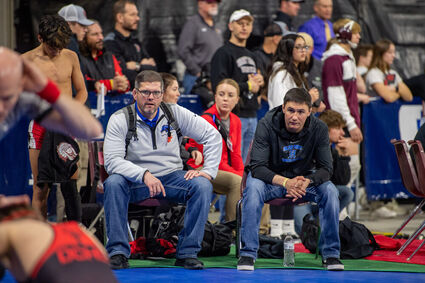 With that absence, I was not able to witness the spectacle and excitement of the All-Class State Tournament when I first came to Havre last year. But this past weekend, I finally got to witness the glory of Montana's state wrestling tournament in person.

The sheer size and scope of the venue was overwhel...