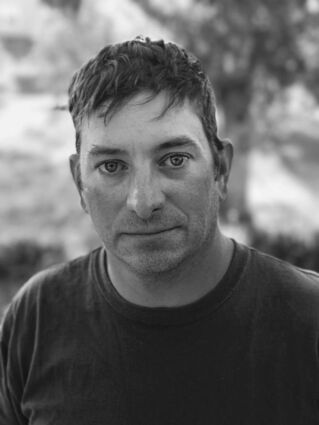 The world has not been blessed with many people that were as kind as Kirby. He was quick witted, loved to talk with anyone, sharing smiles and laughs. He was the king of jokes and trivia.

Kirby loved anything in the outdoors and was the best shot in a family of shooters. Mechanically gifted, he spent many years as a master machinist, across the country and internationally. He was a gifted guitarist.

He was deeply loved by many and will be greatly missed.

Later this year, there will be an upcoming celebration of life in Havre, Montana.

If you would like to donate to Kirby's end of life expenses, you can donate via: