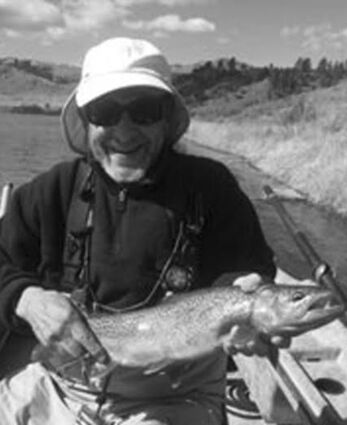 Gary was born February 19, 1940, to Howard and Helen Brothers in Havre, Montana. During his high school years, Gary played football, basketball and golf for the Blue Ponies. Gary was passionate about sports, and it showed during his senior year as team captain of the basketball and football teams.

Gary graduated from Havre High in 1958 and joined the U.S. Army, where he became a member of the K-9 corps and served at the Nike Missile Site in California.

After the service, Gary returned to Havre to play football for the Northern Lights and receive a two-year degree in Distributive Education at Northern Montana College, now Montana State University-Northern. He went on to finish his education at the University of Oregon; receiving a Bachelor of Science in health and physical education in 1968. With that degree he taught physical education and coached basketball in Camas, Washington, and at Billings Senior in Billings, Montana.

After several years in education, he decided to get into the real estate business and moved back to Eugene, Oregon, in 1974. Gary spent the next 20 years as broker/owner of Brothers Real Estate and Northwest Waterfront Properties in Oregon.

In 1991, he moved back to Montana with his kids, Whitney and Tyler, and planted roots in Whitefish, Montana. There, Gary continued to work as a realtor and specialized in waterfront properties in Oregon and Montana, which brought him much joy to travel and see the great places Montana showcased. Gary earned the recognition of Broker Emeritus with over 40 years in the real estate profession.

When he wasn't watching his beloved Oregon Ducks in sports, he was an avid fly fisherman and loved to spend time on the water with his dogs and loving partner, Ali DeBellas. 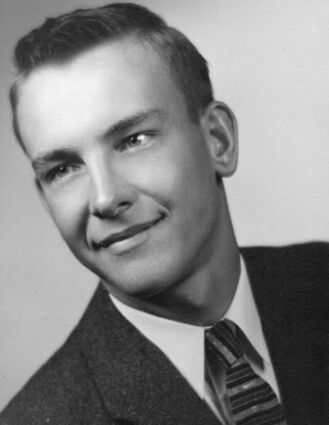 No services will be held at this time, Gary wishes are to have a gathering on the banks of the Bitterroot River with family in July.

The family would like you to support your local hospice organization, they are all Angels.

Condolences may be left for the family at http://www.dalyleachchapel.com .