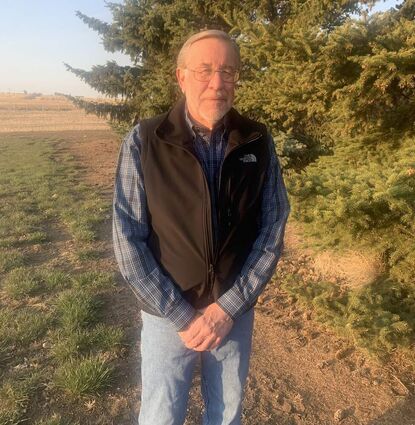 Republican incumbent Clay Riehl is running for reelection to keep his seat on the Chouteau County Commission against fellow Republican and local business owner Dan Wirth.

Riehl said he's a lifelong resident of the county and he feels he's still the best person for the job, having had a successful first term as a commissioner.

He said the county is working on administering its American Rescue Plan Act funds, which is a huge boon for the community, and he wants to continue his work on that issue.

"I wanna see it through to the end. It's a pretty exciting deal," he said.