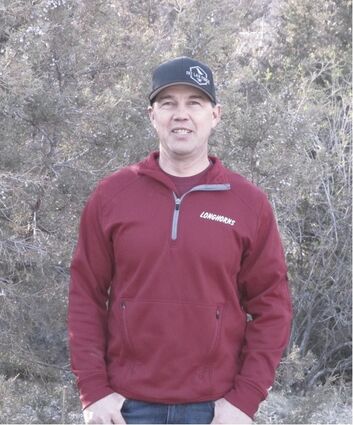 The Chouteau County resident and business owner Dan Wirth is running for a seat on the Chouteau Commission in this year's Republican primary against incumbent Clay Riehl.

Wirth said he's a sixth-generation Montanan who's lived in the county since 2005, having moved to the area from Wolf Creek, where his family owned a ranch.

He said he and his family thoroughly enjoy being a part of the local community and his enthusiasm for it, as well as his belief that he would have a positive impact on the community, was the primary reason he decided to run.

He said he's been a coach for the Fort Ben...