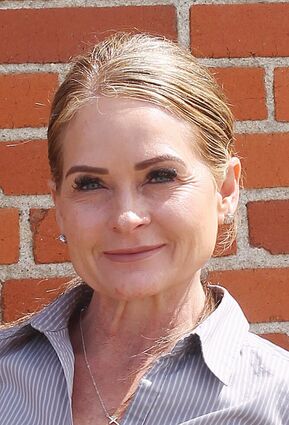 Wentworth is running against former Undersheriff Jim Hofer, who was demoted to deputy and later fired, and Sheriff Nick Erickson.

Wentworth said she moved to Liberty County just over a year ago and joined the Liberty County Sheriff’s department after being an officer in Arizona.

She said she’s always wanted to do...