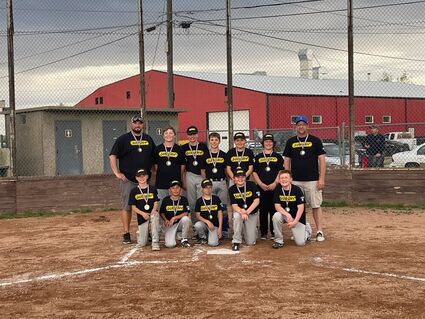 Despite several delays because of rain, the Majors baseball league held its championship game last Wednesday. In the title game, Subway defeated the Lions, 2-1, to win the title.

Despite poor sports weather on the Hi-Line over the past week and a half, little league baseball has continued to play ball. This past Wednesday, the majors league held their championship game with a game between Subway and the Lions. It was a close, low-scoring affair, but Subway pulled out the 2-1 victory to win the championship.

Alongside the majors league, the minors league has been holding its postseason tournament in Havre over the past few weeks. The minors started their double-elimination tourney May 25 with a pair of games. The Lions defeated Clausen & Sons, 8-6, to open the tour...