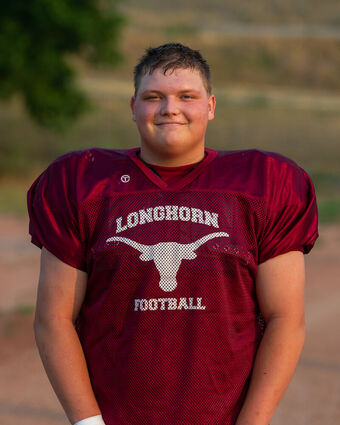 For football players from the Class of 2022, there’s one last piece of business many of them have to take care of. On Saturday night in Great Falls, athletes from around the Treasure State will play in the annual Montana East-West Shrine Game.

The East roster will include a couple of area names again this year, and the head coach is one everybody on the Hi-Line knows well.

The East team is being headed by Mark Samson, the former Montana State University-Northern Lights head coach who took MSU-N to its only playoff appearance back in 2006. Samson also coached at Havre High for one season, and has spent the last six years leading the Great Falls High Bison. Samson, who recently announced his retirement from coaching, was also a state championship coach at Helena Capital before moving to Havre to take over the Northern program.

Samson’s staff for the Shrine Game will include Chinook High School head coach Mike Jones. Jones has been the coach at Chinook for four seasons, and has led the Sugarbeeters to a couple of playoff appearances. Former Northern Light, and highly-successful Bozeman High head coach Levi Wesche, who also played for Samson, is also on the staff.

The area will also have at least one player in Saturday night’s game. The East team includes Fort Benton offensive lineman Brock Hanford, who is a three-sport standout at Fort Benton. Hanford was a four-year starter for the Longhorns, and has helped them to the last two Class C state semifinal games. He’s also a state champion wrestler this past February and a top thrower for the Fort Benton track team.

The game, which is one of the longest running all-star games in the country, will pit an East squad against the West, coached by Hamilton High head man Bryce Carver.

The 75th Montana East-West Shrine Game will be played Saturday night at 7 p.m. at Memorial Stadium in Great Falls. The East leads the all-time series 41-33.