Havre has a fire chief

Courtnage taking over as chief of Havre Fire Department 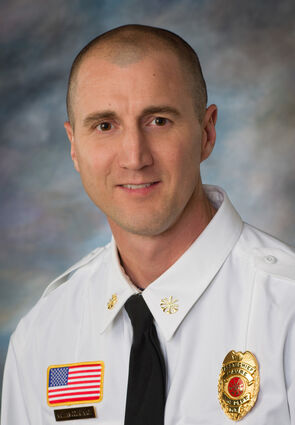 After several days of confusion regarding the Havre Fire Department's future leadership, former Assistant Havre Fire Chief Nathan Courtnage confirmed this morning that he has been named the new Havre fire chief.

Courtnage said he and Havre Mayor Doug Kaercher will be releasing a joint statement later today regarding the change.

This appointment comes after the announcement last week that then-Havre Fire Chief Mel Paulson was retiring from the Havre Fire Department effective Friday, and that Courtnage would be stepping down from his position effective today, seemingly leaving the city with...