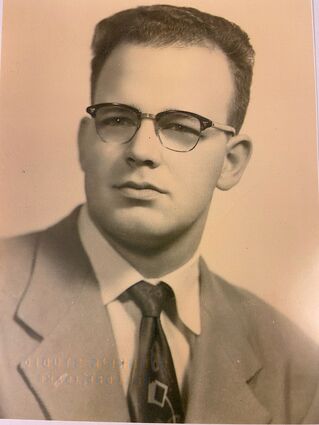 Pat was born October 17, 1930, in Kellogg, ID. A brilliant musician, Pat formed the jazz band "Pat Tierney and the Stardusters" while still in high school. The band was in great demand, playing all throughout eastern Washington and Idaho until an accident resulted in the loss of hearing in his right ear.

Pat then pursued his education in teaching, obtaining his BA education in 1952 and his MA education from Eastern Washington University in 1958. He began his career teaching elementary school in Kingston, ID, while still studying for his master's degree.

In 1958 he relocated to Vancouver, WA, where he taught high school, became an elementary school principal and the first principal of the new Covington Junior High School.

Pat married Sandra Harris in Vancouver in 1959 and they had two daughters before divorcing in early 1970s.

In 1966 Pat moved the family to Pullman, WA, to pursue his Ph.D. at Washington State University. After earning his doctorate in education in 1970 the family moved to Havre, Montana, where Pat started teaching at Northern Montana College, now MSU-Northern, later becoming dean of education. Pat retired from Northern in 2001. He went on to teach at Stone Child College for another eight years. In 1979, Pat married Rose-Marie "Rosie" Knorr and became father to her two children.

As professor emeritus, Montana State University-Northern, Pat was acknowledged for his contributions to teaching for over 51 years.

An avid photographer, Pat was a professional wedding photographer for a few years while in Vancouver. He continued to enjoy photography, hanging out at Beaver Creek Park with friends and family, but most of all enjoyed traveling in his beloved motor home with his wife Rosie.

He was preceded in death by his parents, Thomas and Esta Tierney; brother Robert Tierney and sister Jean McMullen. 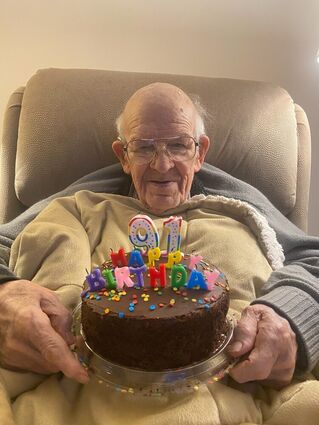 Cremation has taken place and a memorial is planned for Saturday, July 9th, 1:00 p.m. at the Duck Inn in Havre. All are welcome.

Please visit Pat's online memorial page to send a card or leave a message of condolence for his family at http://www.hollandbonine.com .