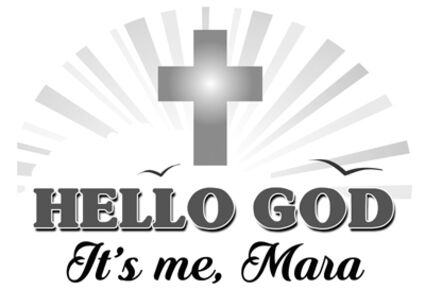 You know Lord, Flag Day's past, Fourth of July's ahead; a friend shared about a soldier's funeral; The American Flag Folded 13 Times.:

The first fold of our flag is a symbol of life.

The second fold is a symbol of our belief in eternal life.

The third fold is made in honor and remembrance of the veterans departing our ranks who gave a portion of their lives for the defense of our country to attain peace throughout the world.

The fourth fold represents our weaker nature, for as American citizens trusting in God, it is in Him we turn in times of peace as well as in times of war for His di...