Cats, Griz will play on national tv again this fall 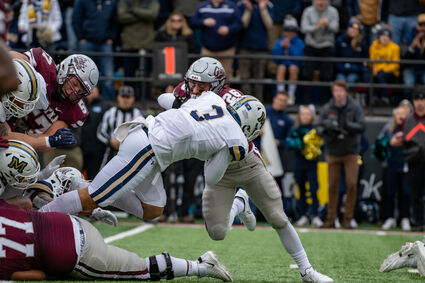 Both the Montana State Bobcats and Montana Grizzlies will get nationally-televised games on ESPN Netwroks this coming season. Both games will be in October, with the Cats at home and the Griz on the road.

With Root Sports no longer in the picture, so to speak, there will be some new viewing options for fans of Montana State and Montana football this fall.

But for the second-straight season, both the Grizzlies and Bobcats will be on nationally-televised games on the ESPN Networks.

Montana State, which made it all the way to the FCS national championship game back in January, will host UC Davis in a national TV game on ESPN2 or ESPNU Oct. 1 at Bobcat Stadium in Bozeman. The game will kick off at 8:15 p.m., which will be the second known night game for the Cats this coming fall.