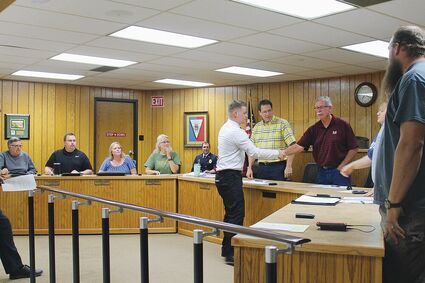 After hearing some argument over the subject from some members of the public, the Havre City Council approved a final draft of an Urban Deer Management Plan aimed at reducing the population of the animals within the city and reducing human-deer conflict.

City officials have been discussing ways to deal with the increasingly large and problematic deer population in the city for the past few months, and local frustration over the issue has been brewing for the past few years.

The plan includes allowing certain wide-open areas of the city to open to bow hunting of the deer, and to use trappi...