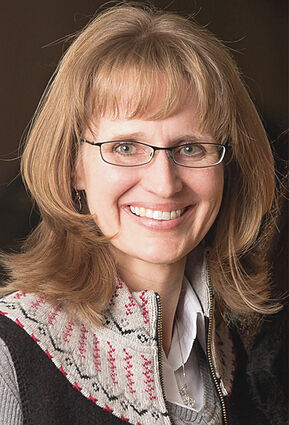 HELENA (AP) - Kris Hansen, who recently departed the No. 2 post at Montana Attorney General's Office, has died at age 52, according to state officials.

A news release from the Montana Department of Justice said Hansen died early Thursday, the Independent Record reported. No information about her cause of death was released.

Hansen was named chief deputy of the Montana Department of Justice in December 2020. Before that, she worked for the Montana state Auditor's office and represented Havre as a Republican state lawmaker.

She served as a deputy Hill County attorney and whi...