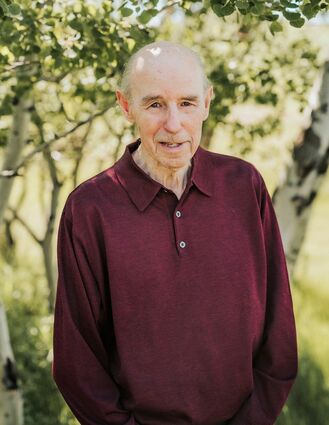 Cremation has taken place, and private family services will be held at a later date. Burial will follow in Highland Cemetery.

Please visit Jim's online memorial page to send a card or leave a message of condolence for his family at http://www.hollandbonine.com .

Jim was born August 24, 1934, in Wadena, MN, to Robert and Elizabeth (Spahn) Malone. He was raised in Wadena, graduating from high school there. In 1959, Jim married Peggy Conn, and, in 1960, they moved to Havre, Montana, where he opened the Fleet Wholesale Supply store. They remained in Havre, and together they had three children.

He was preceded in death by his parents, Robert and Elizabeth Malone; siblings Bill Malone, Ellen Tetrault, Virginia Malone, and Jerry Malone; and son-in-law, Butch Welter.