Bozeman sweeps 10U and 12U tournaments over the weekend 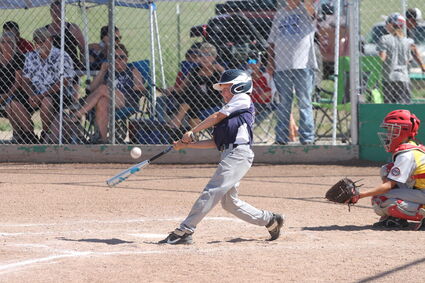 Both tournaments started on Thursday. The 10U tournament got started with Havre winning, 15-14, against Glasgow. Bozeman got its championship run started with a 14-2 win over Miles City. The day ended with Belgrade winning, 6-3, against Big Muddy.

The 10U tournament continued on Friday. In an elimination game, Big Muddy defeated Miles City, 9-...