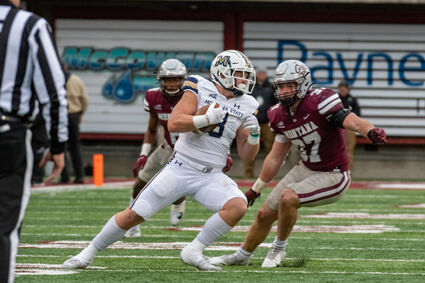 The Montana State Bobcats and Montana Grizzlies will meet for the 121st time Nov. 19 in Bozeman with a noon kickoff. All game times for the Cats and Griz home games are now set.

In just six weeks, college football is set to return to the state of Montana. And that means the season-openers for both the Montana Grizzlies and Montana State Bobcats, both of whom are expected to be FCS Top 10 teams when the first official Stats FCS poll comes out next month.

As preparations continue for the upcoming season, both UM and MSU have released most of their game times for the season, including all home games. Much of the television schedule has also been released, though some games are being finalized.

Montana opens the season Sept. 3 at home against Northwestern State of th...