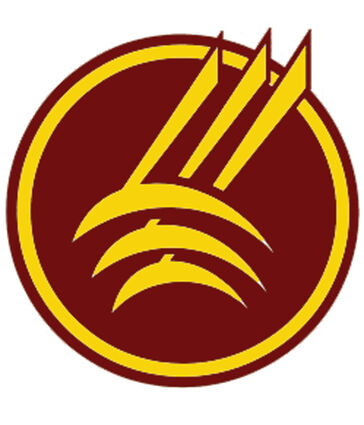 Frontier Conference defending champion University of Providence is picked to repeat this fall.

The 2022 Frontier Conference Preseason Coaches Volleyball Poll was released Tuesday, where the Argos were picked first, while the Montana State University-Northern Skylights were picked sixth.

The Skylights received six votes in the poll. They finished fifth a year ago, but did suffer some key losses to graduation. Northern begins training camp for the new season this week.