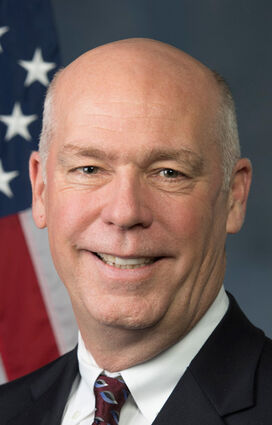 Coming into office last year as Montana's first Republican governor in nearly two decades and looking to implement a muscular conservative agenda made possible by his party's unified control of the Legislature and governor's office, Gov. Greg Gianforte's leadership has attracted scrutiny from media, environmental groups and left-of-center political activists.

As was intended by the framers of Montana's 1972 Constitution, who included an explicit "right to know" as part of the Constitution's bill of rights, that scrutiny has been aided by Montana's permissi...