Hi-Line Volleyball: Chinook spikers begin 2022 with a pair of victories 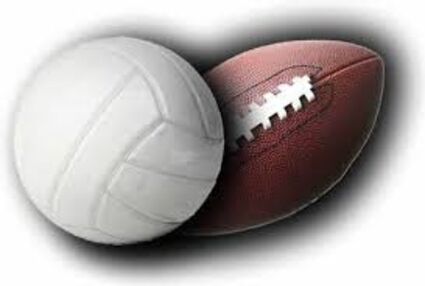 A new season of high school volleyball on the Hi-Line got underway this past weekend. And even a few District 7C matches were already on the slate.

Chinook opened its season with a three-set win over Big Sandy, then beat Centerville, by scores of 25-21, 25-16 and 25-18. Hallie Neibauer led the Sugarbeeters with 12 kills, six aces and six blocks, while Bree Swanson had 11 digs.

Teams also competed this past weekend in a couple of local preseason tournaments.