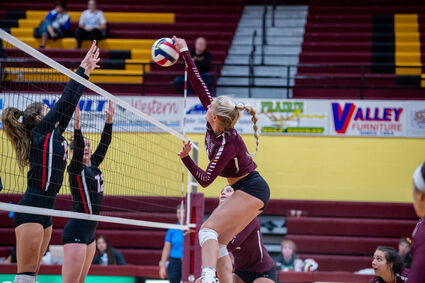 After a week off, the Montana State University-Northern Skylights return to preseason volleyball play. But this won't be any ordinary preseason tournament for Northern.

Instead, for the second season in a row, the Skylights get to host a tournament inside the Armory Gymnasium, as they welcome in teams from North Dakota and the Frontier Conference Friday and Saturday for the Frontier-North Star Conference Challenge.

The tournament will consist of the Skylights, as well as Montana Western, Dickinson State, Valley City State, Presentation and Mayville State.

Northern and Western will play e...