McLean pitches her candidacy for commissioner at Pachyderm meeting 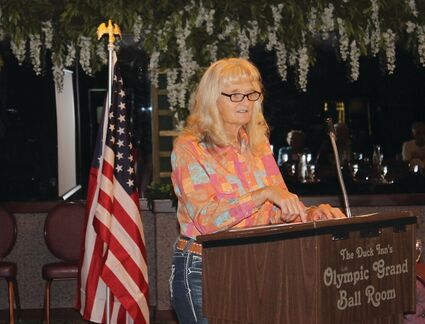 Hill County Commissioner Diane McLean, running for re-election as a Republican, spoke to the North Central Pachyderms Friday about her candidacy.

"I will try to make a difference," McLean said.

She faces Democrat Sheri Williams and independent Les Odegard in the general election in November.

McLean started her presentation talking about a psalm she read Friday in her morning devotions, saying she is a conservative Christian.

"I truly believe God's word is the only way, it is true and it is number one, and we need to keep it there," she said. "... I am not even sure how I got into politics but I did."

She talked about many projects she has worked on in her term as a commissioner, including infrastructure work, work to get better equipment for departments and improvements at the courthouse, including projects funded through the pandemic federal assistance funds, and how she wants to stay in office to keep working on them.

"That's why I decided to run again, to finish them out," McLean said. 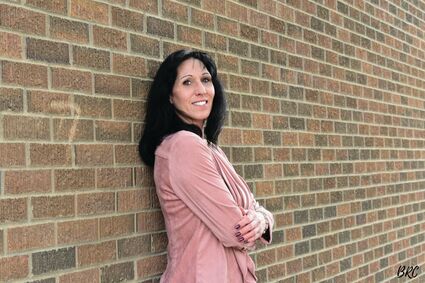 Two issues she talked about were the need to find ways to continue to hire and retain quality employees at the county and having 911 systems in both the city and the county governments, which she said is duplication and unfair to the taxpayers.

She said she has major problems with the Democratic platform including on abortion, transgender people in sports, forgiving college loans and liberal immigration policies on the southern border.

She said she also wishes the city and county could work together better without as much disagreement.

Watch for more on McLean's presentation in Tuesday's edition of Havre Daily News.