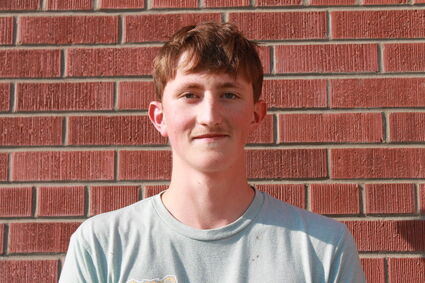 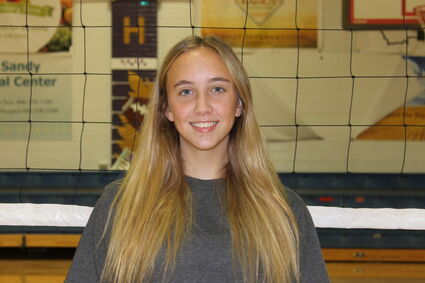 Havre High's Brody Henry has been crossing the finish line in good times all season long. And the Blue Pony cross country senior did it again last weekend in Glasgow. At the Scottie Invitational, Henry finished fourth overall with a time of 17:32.1, helping the HHS boys to a third-place finish. Henry also finished fifth at the Havre Invitational at Prairie Farms Golf Course back on Sept. 10. Henry is a three-year varsity runner for the Ponies.

Through one month of the season, the Big Sandy volleyball team is playing very well. And sophomore Eva Yeadon is helping lead the Pioneers through the tough District 7C. Last week, Big Sandy went 2-1 with a pair of wins on Hays-Lodge Pole, and Yeadon shined, with plenty of kills and blocks. One week earlier, Yeadon also had a team-high 10 digs in a conference win over Box Elder. Yeadon is also set to shine on the basketball court for the Pioneers this winter.