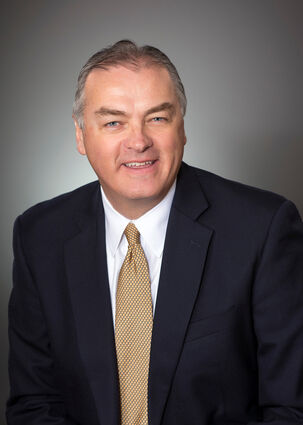 Democratic candidate for state House District 28 Paul Tuss announced this week he picked up a key endorsement from a local union.

A press release said the local Teamsters union endorsed Tuss in his campaign for HD 28, which includes the city of Havre and a small area outside the city limits.

Local No. 0016 of The Brotherhood of Maintenance of Way Employees, which includes area railroad workers, is encouraging their members and area residents to support Tuss in this November's general election, the release said.

Tuss is challenging incumbent Rep. Ed Hill, R-Havre, who said he is a lifel...