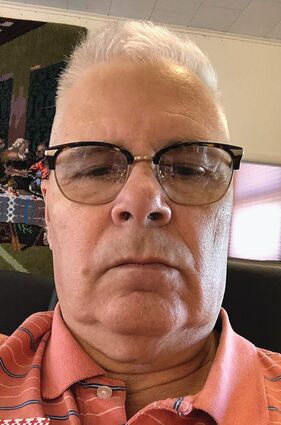 Democrat Dave Brewer is challenging Republican Incumbent Russ Tempel in his bid to retain his position as a Montana Senator representing District 14.

Brewer said he's unhappy with Tempel's voting record, saying he votes with his party, not necessarily the people of Montana.

He said he feels Tempel is a perfectly honorable individual, but he doesn't feel he represents everyone, especially not people living on the reservations.

He said he's not afraid to break with the party when their opposition supports sensible legislation and he feels he'll support the voters better.