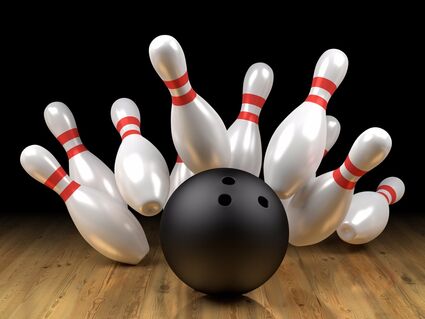 Well the race is over. Last Wednesday, Roman Surber had the first 300 game of the year. This was his second sanctioned 300, and his third 300 game total. CONGRATULATIONS, ROMAN SURBER. I’m positive we will see more 300s this year from our other bowlers, also, if not another from Roman.

There was some confusion on the scores last week, let’s see if I can get it right t...