From The Fringe: This column appeared in the November 19, 2014 edition of the Havre Daily News 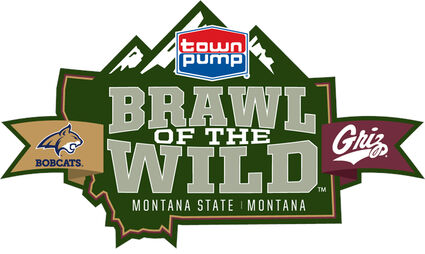 Well this didn't age very well. Or at least, no one listened.

I wrote this column almost eight years ago to the day, and with the Brawl of the Wild getting bigger and bigger, I thought it was time to revisit the subject. This column,n ran on Cat-Griz week 2014, but I've obviously updated some of it to reflect this year's Brawl.

It's Cat-Griz week. It's the week everybody who cares about college football, and even many that don't on a regular basis, wait for for an entire year. In other words, it doesn't get any better than this.

Now, I always start my Cat-Griz week coverage with an op...