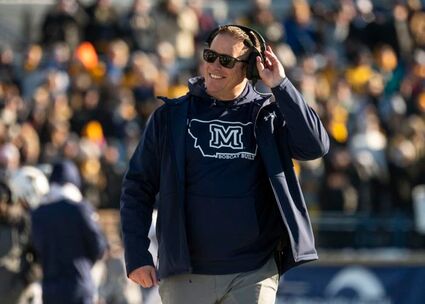 There's no question the Montana State Bobcats and Montana Grizzlies are very talented. And with the Big Sky All-Conference awards announced on Wednesday, 28 total players from the two schools were honored.