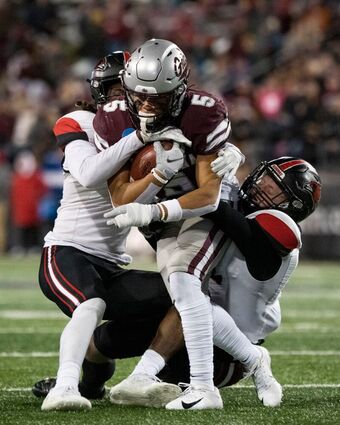 Round two. The Montana Grizzlies and Montana State Bobcats are both still alive as the FCS playoffs continue this weekend.

The Grizzlies (8-4) stormed back to beat Southeast Missouri State 34-24 in Missoula late last Saturday night, and the win advanced Montana to the next round, where the Griz will face defending FCS champion North Dakota State Saturday in Fargo.

The Griz and Bison have a rich history as two of the winningest programs in the FCS history, but they haven't squared off since 2015. That season, the Griz and Bison met twice, with Montana winning the season-opening FCS showdow...