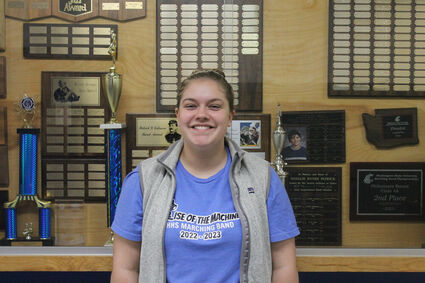 Havre High School's band has a new Drum Major in Liana Durward, a senior and former color guard captain, who took over at the beginning of this year and who has been looking to continue improving not only their performance, but their connection to the larger community.

Durward on the other hand opted for the alto saxophone, but has since pivoted to a baritone saxophone which t...