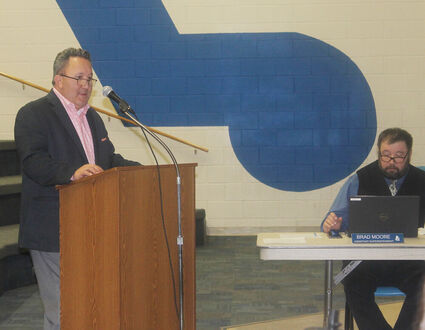 In addition to recognizing students for athletic excellence, the Havre Public Schools Board of Trustees heard an area report at their monthly meeting Tuesday from Sunnyside Intermediate Principal Pax Haslem on the ongoing challenges his school faces, the progress they've made, and the successes they've had.

While Haslem did detail some ongoing issues at Sunnyside, the overall message of the report was positive, with enrollment going up, especially in the third grade class.

He said they're hiring more teachers to try to keep class sizes from getting too big, but they are still larger than...