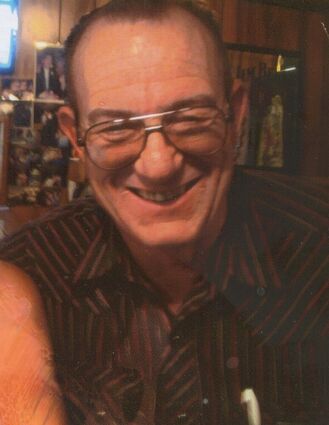 Cremation has taken place, and graveside services will be held in the spring.

Holland & Bonine Funeral Home has been entrusted with arrangements. Please visit Bob's online memorial page to send a card or leave a message of condolence for his family at http://www.hollandbonine.com .

Bob was born October 30, 1947, in Havre to Robert and Arlene (Seeley) Walen, Jr.  He was raised on the family homestead south of Havre and graduated from St. Jude Catholic School in the mid '60s.

Bob attended Northern Montana College for a short time, and then married Teresa Pelar, with whom he had a daughter. The couple later divorced.

Bob then moved to Billings, where he lived for many years, working as a mechanic and owning his own repair shops. The last 10 years of his career, Bob worked as a carpenter in Las Vegas. He retired in 2019, and returned home to Havre.

Bob was a kind, charming man who enjoyed snowmobiling, riding his motorcycle and reading.

He was preceded in death by his parents; sisters, Peg Allison, Jackie Williams, and Sharon Haugen; and nephew Matt Walen.

Bob is survived by his daughter, Cheryl Nelson of Great Falls; brother, Bud Walen of Havre; special friends, Linda Strong of Havre and Carla Yeager of Billings, and numerous nieces, nephews, and cousins.