Peterson: Last month was rough on department for snow removal 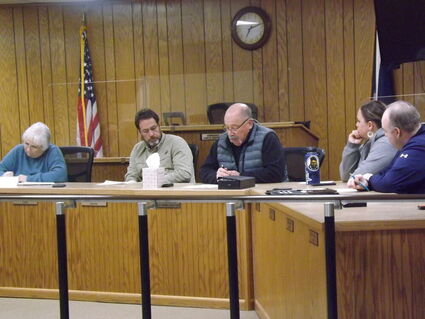 Havre Public Works Director Dave Peterson provided an update on his department's recently completed and ongoing projects, as well as progress on dealing with recent snow, at a meeting of the Havre City Council Tuesday.

Peterson said his department has been working in the downtown area this week and last week hauling snow, as well as doing some work over the weekend, but the last month has been rough for the department and there's a lot of work to do, and only so many people to do it.