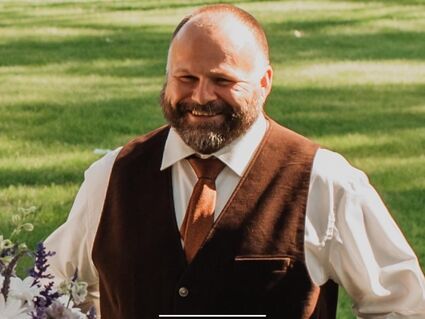 Chris was born in Big Sandy, Montana, July 25, 1976, to Jerry and Debra Otto. He attended Havre Public Schools and a year at University of Montana.

Chris owned and operated a gravel-crushing business. He produced gravel for many counties all over the state of Montana. Later, he worked as a directional driller in North Dakota.

He met KellyAnn Damson. They had two children, Ashley (Otto) Cramer, 19 and Travis Otto, 18, a senior at North Star Schools.

Chris was preceded in death by brother Jason Otto and brother Daniel Otto.

He is survived by his daughter, Ashley; son, Travis; son-in-law, Gaven Cramer; his parents, Jerry and Debbie; brother Wes, and numerous cousins, aunts and uncles.