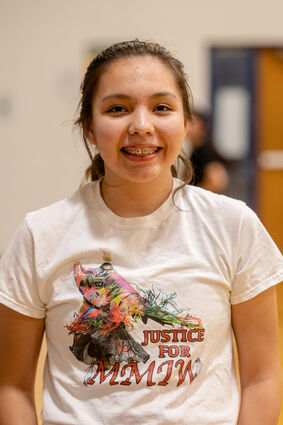 It's been a difficult season for the Turner boys basketball team. But a true bright spot has certainly been Shane...