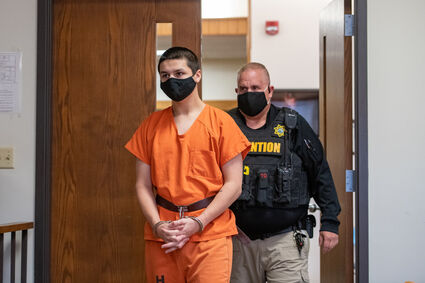 A Havre man was sentenced in state District Court in Havre Tuesday to 10 years probation in charges stemming from a high-speed chase he led law enforcement officers on while awaiting sentencing in other cases including regarding a large burglary and theft ring in the area.

Jaylen Jake Crazyboy, who chose not to speak before his sentencing, was sentenced 10 years, all suspended, on a felony charge of criminal endangerment, and to 67 days with credit for 67 days served on a misdemeanor cha...