Woman, dog, killed when struck by train near Chinook 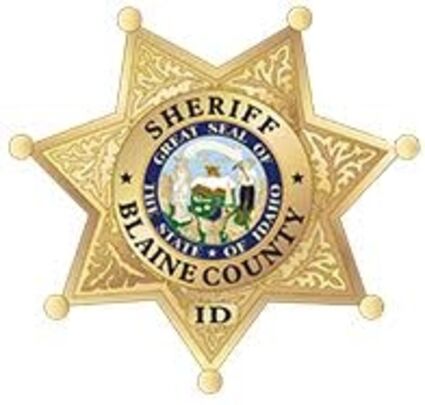 Editor’s note: This version corrects misreporting that the woman was from Chinook. She was from Butte.

Blaine County Sheriff John Colby said a woman and her dog were killed about p.m. Saturday when they were struck by a BNSF Railway freight train just east of Chinook near Lodge Creek.

Colby said the name of the woman is being withheld pending notification of relatives.

A release from the sheriff's office said its dispatchers received a call from BNSF about 4:48 p.m. Saturday reporting the woman had been struck.

About the same, it said, dispatch received a call from the woman's husband als...