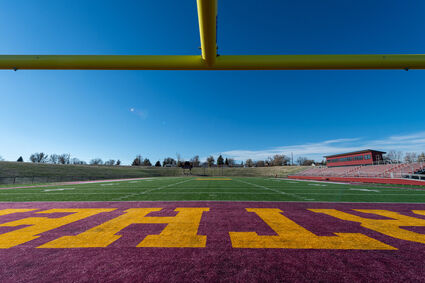 Per an announcement by the Frontier Conference Thursday, the Montana State University-Northern Lights will play a five-game conference schedule starting in March with the first home game at the new Lights Stadium slated for March 20 against Montana Tech.

For now, Frontier Conference football is still a go. But, for yet another time since the coronavirus pandemic began, the conference has altered its plans.

The last announcement for a spring football season came back in October, where a seven-game conference slate starting in February was planned. This plans changed Thursday however.

The Frontier announced in a press release a plan to play a five-game spring season that wouldn't start until March 13, with official practices not allowed to begin until Feb. 15.

"These changes were the result of a tremendous amount of hard work put in by th...