Two at the Top 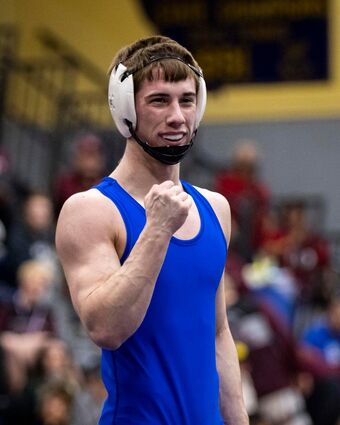 Winning a state title would be an achievement for any high school wrestler, but to do it for a second time makes it even more special. And that's what Havre wrestlers Mick Chagnon and Orion Thivierge did Saturday in Miles City.

Chagnon beat previously undefeated Frenchtown rival Eli Warner for the 120-pound Class A state championship with a 7-3 decision, giving the senior two for his career.

"It's an indescribable feeling even though it's my second time achieving it," Chagnon said. "It feels just as good as the last time."

The state title capped off a great senior season for Chagnon. He...