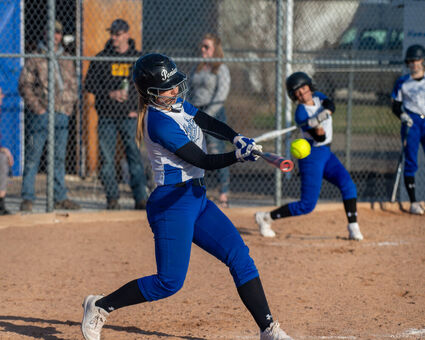 The 2021 home opener finally came for the Havre High softball team Tuesday night when they hosted Browning at Sixth Avenue Memorial Field. After their two games against Miles City Saturday were canceled, the Blue Ponies were eager to play in front of their home fans for the first time in almost two years. And they did not disappoint as they defeated Browning, 27-1.