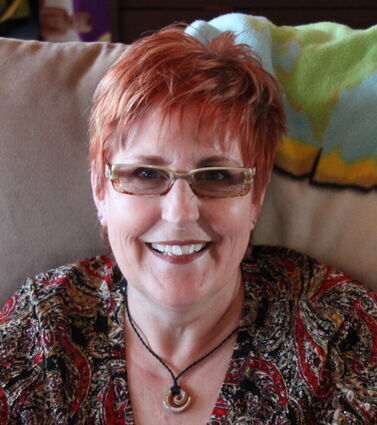 Kristin Karol Billmayer, beloved wife, mother, daughter, grandmother and friend, passed away peacefully in her home May 1, 2021 at age 66.

A funeral service will be held May 6 at 11 o'clock in the Commercial Building at the Blaine County Fairgrounds in Chinook, MT.

Kristi was born September 23, 1954, in Cincinnati, Ohio, to Hugh and Joyce Dresser. She lived in Laramie, WY, until sixth grade, when her family moved to Butte, MT. She attended school there, and graduated as valedictorian of her class. From there, she attended MSU in Bozeman, where she met her husband, Larry, at a football game. They were married July 6, 1974, and moved back to the family farm in Hogeland, where they raised their two sons, Casey and Alex.

Kristi enjoyed many years of ranch work and raising her beloved sheep, but eventually decided she wanted work outside the farm. She started working at the Harlem bank in 1993, and in 1999 moved to Havre, where she worked the front desk at Hill County Title.

Kristi was an exemplary artist and showed her work for more than 20 years at the CM Russell Art show. She won multiple awards for her art and was published in the Pastel Journal on numerous occasions. In 1997 Kristi was privileged to have a three-month show of her artwork in Montana's Governor's Mansion. She had a love for animals and it showed in the soulful eyes of her paintings. That love started at a young age, when she did equitation and show jumping. She was also an extremely talented quilter, gardener, baker, and photographer.

In December, 2020, she was diagnosed with stage 4 colon cancer, and chose to seek treatment in Tijuana, Mexico. She fought bravely there for 12 weeks before coming home to her family. 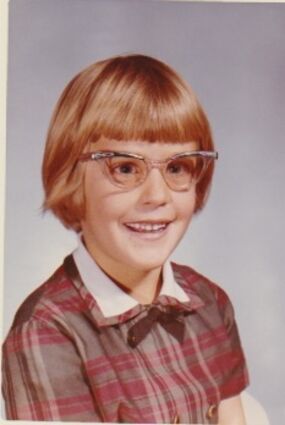 She is preceded in death by her mother, Joyce Dresser.

In lieu of flowers, the family asks that donations be made to your local animal shelter.

We would like to thank our friends and family who have been here to help with the difficulties we have faced along the way.